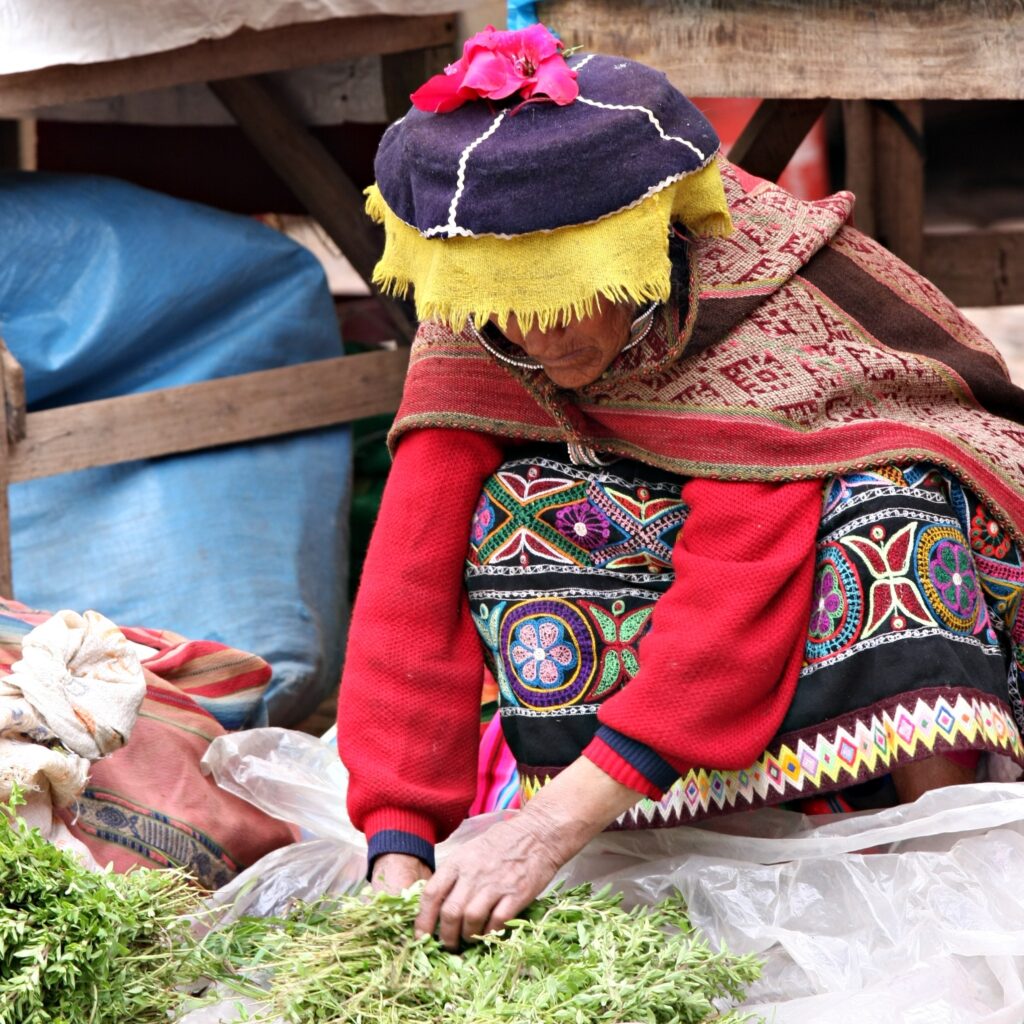 South America is the world’s fourth largest continent and is comprised of two dependencies and twelve countries: Peru, Ecuador, Bolivia, Venezuela, French Guiana, Brazil, Argentina, Chile, Uruguay, Guyana, Columbia, the Falkland Islands, Paraguay and Suriname. This culturally fascinating and scenically spectacular continent is completely surrounded by water with the exception of a tiny portion of Columbia that touches the Isthmus of Panama in Central America. In large part due to centuries of interactions between indigenous populations, enslaved Africans and European colonizers, South America is home to a wide array of peoples, languages, cultures and religions.

Travelers all over the world are yearning for remote locations, contact with nature, open-air experiences, and, of course, safety and comfort. South America offers all of this and so much more. From sophisticated cities to ancient civilizations, the world’s driest deserts to the world’s highest waterfalls, South America is a land of contradictions and superlatives. In this colorful land you’ll find indigenous Aymara Indians in british bowler hats. There are mountains, beaches, jungles, glaciers, tiny rural villages, bustling cities and vast archaeological wonders. In addition to the highest waterfall and driest deserts, South America boasts the highest navigable lake, the longest mountain chain, the largest river, the largest rainforest and the tallest volcano. 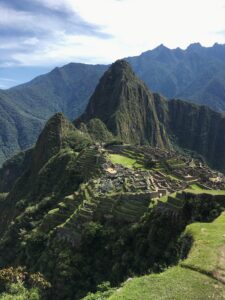 Experience culture, adventure, nature, and a slice of culinary heaven with luxury travel in Peru. 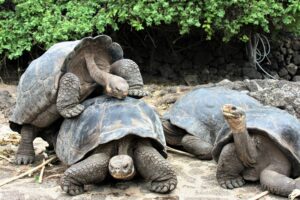 Located in the middle of the world, Ecuador is perfect for adventure or luxury travel. You can visit the Mitad del Mundo, where bodies weigh a little less than anywhere else on the planet. 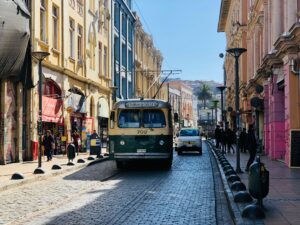 Blessed with teal lakes, primeval volcanoes, and expansive deserts Chile has a magical aura. Wherever you go in mainland Chile you are greeted by the spectacular backdrop of the Andes mountains. 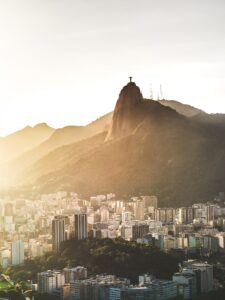 Both adventure and luxury travelers might enjoy exploring the unbelievable wildlife, flora and fauna in the Amazon Basin or going snorkeling in Fernando de Noronha National Park. 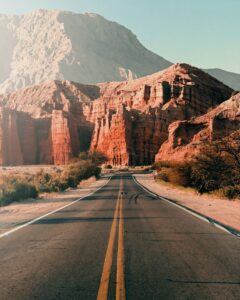 The South American country is the ideal location to unwind and enjoy the many opportunities Argentina provides. Start with the beautiful beach escapes, such as Mar del Planta, home to the country’s largest and oldest beach resort.