Perfect for those who have a sense of adventure but lack time, this Antarctica Bridge sailing is a fly and cruise with a difference! In just two hours from Punta Arenas you could be marveling at Antarctica’s behemoth beauty, in Silver Explorer’s all-inclusive comfort. Enjoy the massive glaciers, glacial fjords and abundant wildlife that have made the region so covetable, without the time constraints that crossing the Drake Passage involves.

Your Antarctic adventure begins as soon as you arrive in Punta Arenas. Enjoy meeting your fellow explorers during an evening briefing and welcome dinner before traveling the next day by private BAE146 aircraft to King George Island, where Silver Explorer and your life changing voyage await.

As the largest of all the South Shetland Island, King George is considered the gateway to Antarctica. At just 120 kilometres from the Antarctic Peninsula and the only airport in the South Shetlands, it is the connection between “real life” and “Antarctic life”. More than 10 different nations have year-round or summer-only scientific research stations on the island (considering that 90% of the island is covered by snow and ice, that is quite an achievement!).
The island might be home to a few international scientists, but they are very much outnumbered by the diverse wildlife that considers King George Island rightfully theirs. Adelie, Chinstrap and Gentoo Penguins all commute to and from the Antarctic peninsula from the island, while Weddell and leopard seals are regular visitors and can be spotted either in the water or on the shore.

The Antarctic Sound will be one of your first encounters of the true whitewash wilderness of Antartica, located at the northerly tip of the Antarctic Peninsula – which sprawls up like a tentacle towards Tierra del Fuego, South America’s most southerly point, otherwise known as the ‘End of the World’.

The Sound is a raw, sensory assault of imposing iceberg slabs, broken away from the disintegrating Larsen Ice Shelf. Come face-to-face with stadium-sized islands of ice and meet the extraordinary birdlife that call this whitewash kingdom home. Watch on, as colonies of Gentoo penguins hop around, and cape petrels sweep overhead, as the continent’s unique wildlife thrives around you. If you’re planning your first venture into Antarctica, you’ll want to brush up on your photography skills in advance, to capture this unforgiving continent in all of its unrestrained glory. 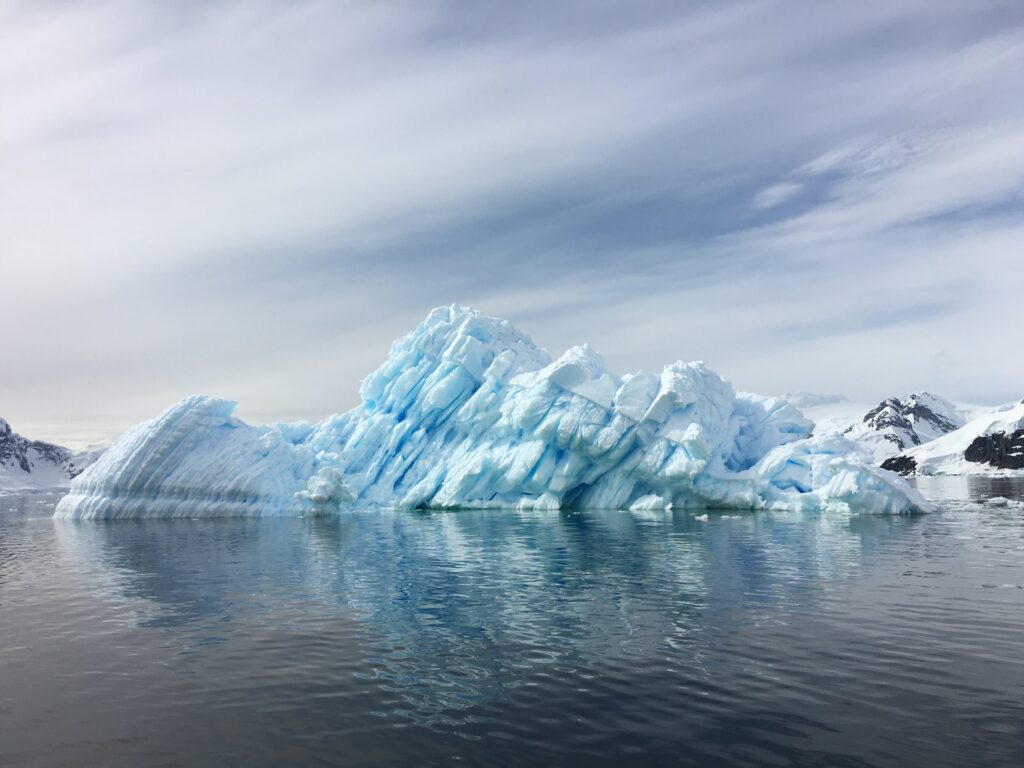 The Antarctic Peninsula unravels upwards towards South America, reaching out a beckoning finger to the adventurous traveler. Stretching up from the heart of the world’s southernmost continent, the Antarctic Peninsula lies a mere 620 mile from Tierra del Fuego and, for many, offers a spectacular first taste of the snow-blanketed landscapes and colossal ice sculptures, which make up Earth’s least-explored continent.

Unseen by humans until 1820 – a blink of an eye ago in relative terms – this is an adventure sure to make your hairs stand on end, as you experience the thrill of the truly unknown and extraordinary. The vast peninsula is sprinkled with research bases, which are at the frontline of human scientific endeavor, pushing to study and understand this unique landscape, its exceptional wildlife, and the impact that humans are having on this pristine continent. 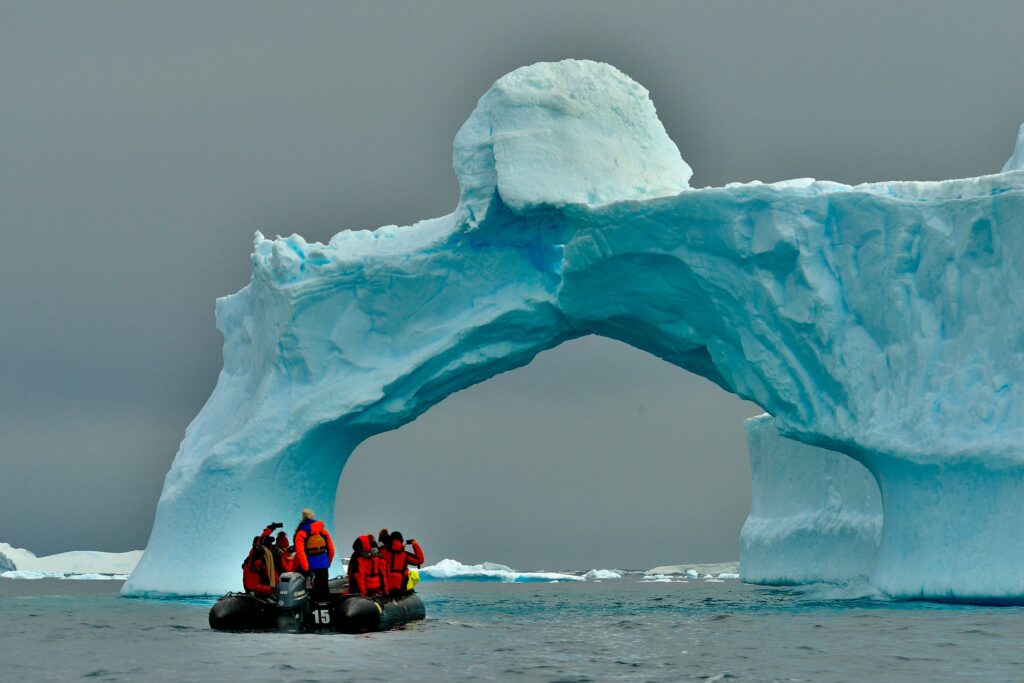 Lying close to the northwestern tip of the Antarctic Peninsula, separated by the Bransfield Strait, the South Shetland Islands fall under the jurisdiction of the Antarctic Treaty, suspending claims on their sovereignty. Several countries maintain research bases here, and with plump elephant seals, and crowds of Gentoo, Chinstrap and Adelie Penguins also calling the islands home, it can even feel a little crowded at times.

The triple peaks of Mount Foster tower above the archipelago, and you’ll feel your heart pumping a little quicker, as you sail into the core of Deception Island’s magnificent collapsed volcano caldera. Hike the luna landscapes within, and even dip into the improbably warm, geothermally-heated waters of Pendulum Cove.

Elephant Island, meanwhile, is written deep into the annals of Antarctic expedition legend, as the site where Ernest Shackleton and the stricken crew of the Endurance miraculously survived a harsh Antarctic winter in 1916.

Return to King George Island, the gateway to Antartica to catch your private aircraft back to Punta Arenas, skipping tumultuous Drake Passage and summing up an expedition to remember.